Quality in Coaching: History of DGSv

The concept of coaching grew out of the field of social work, applied areas of psychotherapy and related sciences. Charities in North America introduced counseling services for their staff at the start of the 20th Century. Qualifications in supervision counseling have existed in the United States since 1911. The first trainings took place in Germany in the 1960s. Since that point in time and over the course of several decades, supervision counseling and coaching has taken over new occupational fields, expanding into the areas of health, education, and administration, associations and businesses.

On May 16, 1989, 27 members, including training institutions for supervision counseling, founded the “German Association for Supervision and Coaching” with the clear goal of establishing professional standards in the field of supervisors and coaches training. The small association with large aspirations formed two committees to promote its core goal: an admissions committee, a training committee and later, the standards revision committee. These methods of continual professionalization have remained determining factors for the DGSv’s core mission: Admission of qualified coaches, assuring quality through certified training courses and recognized masters programs, further development of standards in a dialog with researchers, practitioners and continuing education providers.

Time of growth: Topical leader in the field of coaching

Membership in the DGSv grew tenfold in 1990. In 2001, there were already 3,000 members. In the 1990s, managers in German companies began to adopt practices of “business coaching” from the United States. In the new millennium, the first coaching associations began to address the process of standardization and professionalization themselves. The DGSv took part in this development as early as 1998. In 2000, the first meeting of the “Supervision and Coaching Working Group” of the DGSv took place. In the same year, the working conference “Supervision and coaching- different name, same offer?” was held under the aegis of the ANSE (Association of National Organisations for Supervision in Europe). Thanks to its many activities, the DSGv is actively involved in addressing current topics: For example, one committee was focused on the topic of “The future of work – the future of coaching”. In 2006, DGSv members approved the quality control process of the DGSv. The ombudsperson’s office was made into a permanent institution. In 2007, the column “Supervision counseling for business” began in the DGSv member newsletter. One year later, the results of the research project “Work and life in organizations” was published. The DGSv celebrated its 25-year anniversary in 2014. It now boasts over 4,500 members. Since 2016, it bears the name “German Association for Supervision and Coaching”.

The DGSv remains committed to its primary task: Continuing to develop standards for qualification in training courses and masters programs. Moreover, the association requires and promotes the quality of coaching among its members.

The DGSv has positioned itself clearly: It stands for supervision counseling as a core concept. The frame of reference- and that of its members- is the workplace. The goal is to promote excellent coaching.

In the midst of enormous changes in the workplace that loom on the horizon, the DGSv seeks to offer coaching concepts as an answer to the questions of the future. One goal of the DGSv is to connect coaches under diverse aspects so as to further develop its coaching concept and ensure that it remains practically relevant. Now and in the future, the DGSv will remain committed to quality and professionalism in the field of coaching. Its work benefits supervisors and coaches in the association, who are recognized in the coaching market as highly qualified professionals. However, the true beneficiaries of the work of the association are clients who are advised by members of the DGSv. 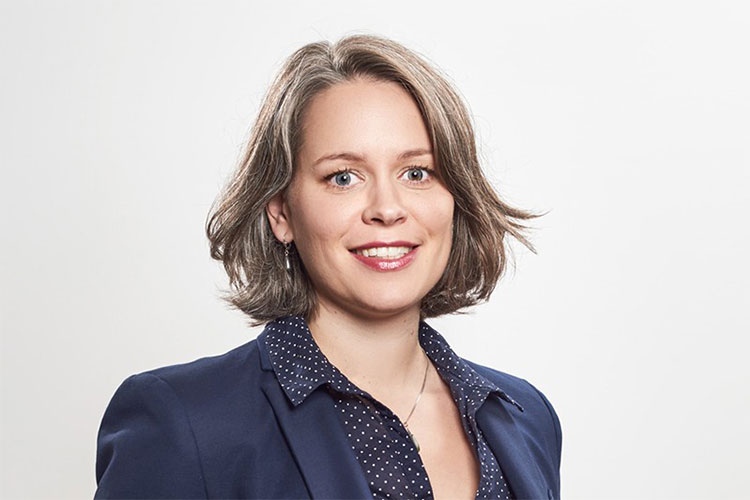